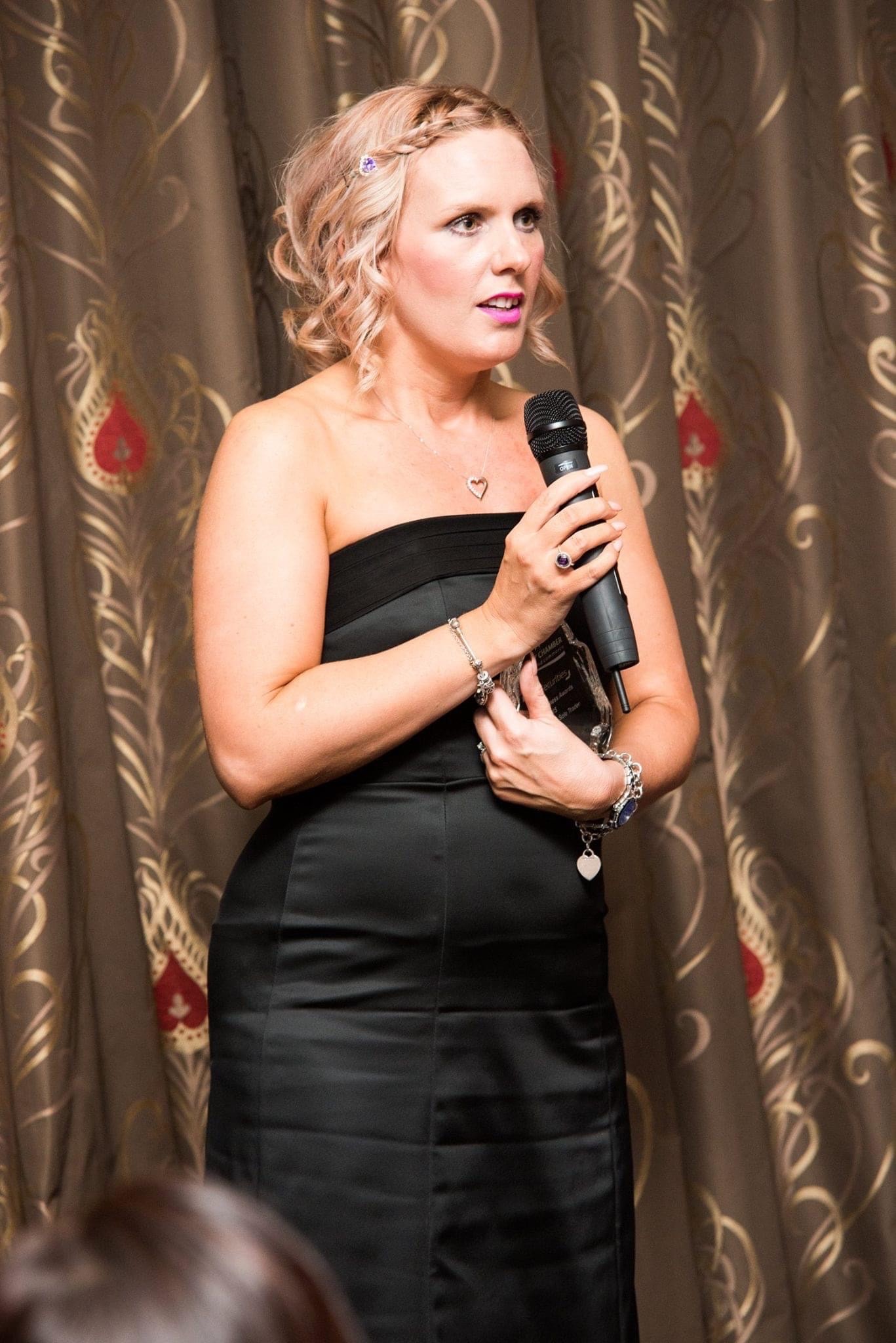 Shona started her dance journey at the young age of 2 following in her older sisters footsteps.  She started her training with Gloria Doneathy, moving to Keldon School of Dance where she later taught for several years before opening her own school.

Shona always dreamt of opening her own dance school and this dream became a reality in 2004 following the birth of her daughter Abigail and with the support of her Mum Pauline who has now passed away.  Pauline, known affectionately by the dancers as Auntie Pauline was a strong supporter of the school and occasional costume maker.  Some of her costumes are still used to this day.

Shona is a Ballet Licenciate and Festival Adjudictor.

Any cookies that may not be particularly necessary for the website to function and is used specifically to collect user personal data via analytics, ads, other embedded contents are termed as non-necessary cookies. It is mandatory to procure user consent prior to running these cookies on your website.